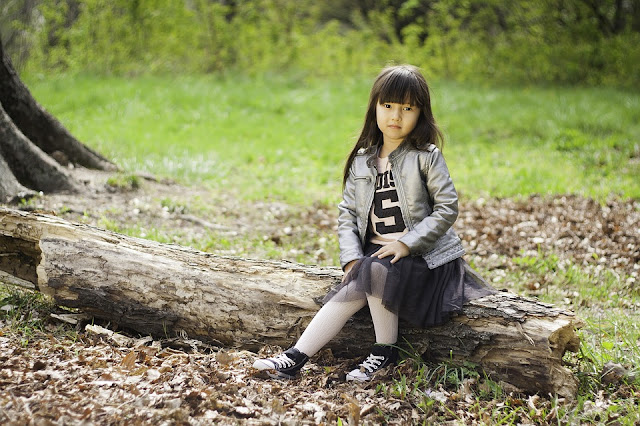 Nearly eight years ago, I found the above words by Pam Leo to be absolutely true, and this truth led me down the path of connection-based parenting for which I am so grateful to have followed. When I used punishments such as time-out and tricks like behavior charts, my son’s behavior became increasingly difficult and we were locked in what I perceived to be constant power struggles. I felt like my son was always struggling to gain the upper hand when really he was only struggling to regain our connection. When I provided his attachment needs, he felt better. He was able to rest in our relationship, and his behavior improved.

Much of today’s parenting advice is based on behavioral theory. Time-out, for example, is a result of B.F. Skinner’s work on operant conditioning. We tend to think in terms of positive and negative reinforcement because Skinner showed us that a hungry rat will quickly learn to push a lever for food (positive reinforcement) or push the lever to avoid being shocked (negative reinforcement). As a result, we spend our days handing out food pellets or shocking children (metaphors for punishments and rewards, of course) to condition them to behave how we want them to behave, but, as Alfie Kohn, author of Unconditional Parenting, explains, “Behaviors are just the outward expression of feelings and thoughts, needs and intentions. In a nutshell, it’s the child who engages in a behavior, not just the behavior itself, that matters.“