The Changing Seasons of Motherhood 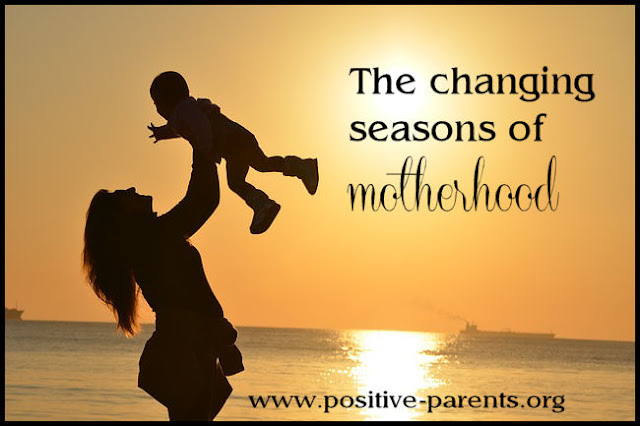 I remember the season when I had two tiny ones under my feet all day long, and the days were long. The nights were often even longer. It was a season filled with wild emotions, exhaustion, unbelievable joy, discovery, and what felt like a never­-ending marathon of diaper changes. I was very often bleary­-eyed from another night of waking with multiple children or teary­-eyed from seeing my firstborn son give his brother a gentle kiss on his head while he slept.

There were nights when I would lie down with them until they fell asleep, and I would be entirely present in that moment, running my fingers through silky hair as I told them story after story. Those were beautiful nights.

Then, of course there were other nights when I just wanted to be done. I felt frustrated that they couldn’t go to sleep on their own, and I questioned every parenting decision I’d made up to that point. Those were wasted nights. I accept grace for those nights. I am only human, after all. What felt like the season that would never end suddenly did.

I realized recently that I can no longer pick up my youngest son. He’s too big. Too heavy. When did that happen? When was the last time I sat him down off my hip? My oldest son is nearly half way to adulthood now. Wasn’t he just under my feet, asking me to play trains while I was trying to feed his baby brother?

If you are in a tough season, I want to offer you some encouragement today. I know it feels like she will never be potty trained or that he will never sleep through the night. I know you wonder if he will ever stop hitting or start sharing. You lie down at night weary from the day, unable to rest because you feel guilty for yelling.

You wonder if you are doing anything right. You are. You’re doing just fine because you care enough to wonder. This season will pass, and while I won’t tell you to enjoy every second because that is pretty ridiculous. I will advise you to be intentional about being present and capturing as many beautiful memories as you can, because in no time at all, those memories are all you will have of this season.

I’m in a brand new season now – a season of cub scout camp outs and baseball games. My big boys don’t need me to get them to sleep anymore. Some nights I kiss them goodnight and go to my own bed, grab a book, and think of how relaxing and nice it is to have some time for me. Oh, but there are other nights, mama. Nights when I lie there listening to them giggle with each other in their room, and tears silently fall to my pillow because they don’t need me to get them to sleep anymore. They need me just a little less than they used to. And that’s okay – that means they’re growing, but I would like for them to grow a bit slower.

These days I find myself making new wishes. I wish they were back in diapers. I wish I could still rock them to sleep …..continue reading at Creative Child 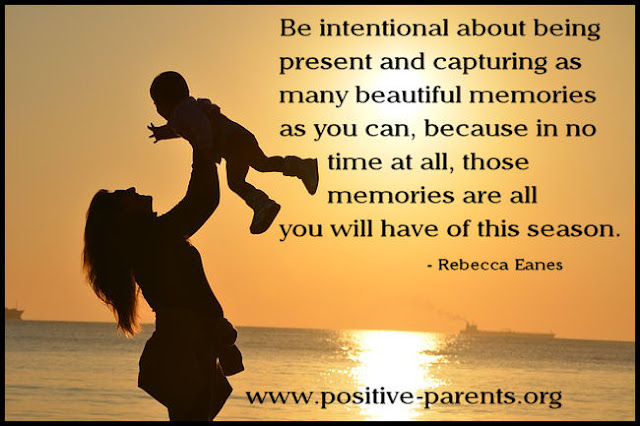