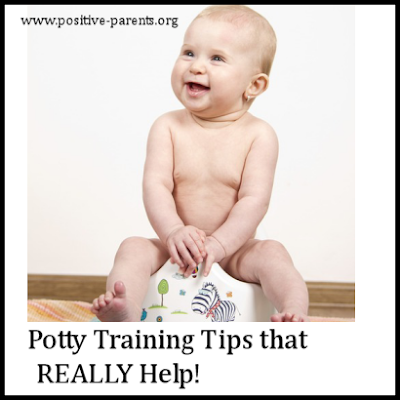 Potty training is a funny thing. It almost becomes a competition between parents to see whose kids get trained the quickest. There’s real pressure on us to “perform” our parenting duties well, and one of the ways we prove what good parents we are is by having our children out of diapers ASAP. At least, that’s how I felt. So, when my first child, at the age of 2, trained in literally one day, never looking back, I was as proud as a peacock. Nailed it.

I had a terrific game plan and I executed it perfectly. I bought him cool new underwear and we made a big celebration of saying goodbye to diapers, with balloons and everything! I set up a colorful reward chart and promised him an awesome toy if he’d fill up the chart with stars. The morning started a little sketchy, but by mid-day, he was a pro! We clapped and danced, I gave him his stars, and by the end of the day, I was feeling pretty good about my skills. He never woke up wet again. He never asked for diapers again. It was done. Easy as pie. Slam dunk. I will accept my ribbon now, please.

Then, child number two happened. I pulled out my same bag of tricks and expected the same success. Nope. He not only was uninterested, he flat out resisted. Age two passed. Then three. The more I begged and pleaded with him to go in the potty, the more he dug in his heels. He was still in diapers at age 4, and I think it’s safe to say that I had to give back the ribbon and accept that I was, indeed, a failure. No amount of bribing would sway him, and by this time, I was well in my positive parenting journey and didn’t even believe in bribes. Desperate times call for desperate measures though, and these felt like desperate times.

Exasperated and defeated, I finally said, “You know what, son. How about you just let me know when you’re ready to use the potty. It’s your body, and I’m going to start trusting you with it, okay?” And then I stopped asking, bribing, pleading, and even talking about the toilet. I had lost the fight, and I limped away whimpering. You win, kid.

Much to my surprise, it wasn’t long after when he decided he was ready. Once he felt like it was his idea, he was all for learning to use the toilet. When I looked back on our whole potty learning journey, I realized there was really no point in stressing over it so much.

So, as a mom who both “succeeded” and “failed” at potty training my kids, I offer you these toilet training tips.

1. Get a little potty seat long before you expect they’ll want to learn.
Introducing it all at once and asking them to go in there can be a little too much for some children. Let it be just a normal little seat where your child can sit to listen to you read or watch a show. When they become curious about using it as a toilet, move it to the bathroom. They can sit there while they observe how you use the big toilet.

Children learn best simply from our modeling. You can then begin asking if they’d like to sit on it naked or to pee or poop in it. If the answer is no, just respect their answer and be patient.

Learning to use the toilet is a natural thing, so trust that it will happen.