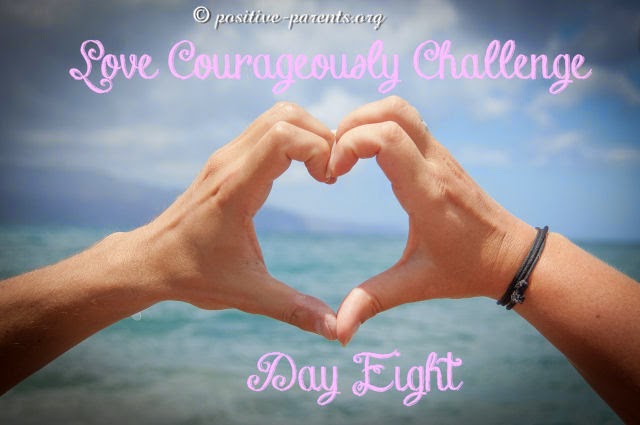 Sophia has simply had enough. Her emotions center in her brain is screaming red alert! She throws the item she has in her hand and it smashes against the wall. Tears start to flow uncontrollably. She screams at her kids, letting out her frustration as wide little eyes stare back at her.

Allie is so tired and doesn’t want to be in the boring supermarket. She’s sleepy and cranky. She asks for a sucker and the “no” is her tipping point. She throws herself on the floor. Tears start to flow uncontrollably. She screams at her parents, letting out her frustration as narrow, irritated eyes stare back at her.

Nothing has been going Blake’s way lately. His friend betrayed him. His parents are constantly on his back. School is hard; his grades are dropping. When Adam makes a snide remark at lunch, he loses it. He punches Adam in the face, letting out his frustration as startled eyes stare back at him.

Damon is really stressed out about work. He’s putting in 12 hour days to try to make ends meet at home, yet the company is in trouble, and he isn’t sure how much longer he’ll have his job. Coming home isn’t a relief as his marriage is rocky, and his wife is frustrated and worn out at being home alone so much. When she vents about him being late again today, he loses his cool. In a fit of rage, he screams at her to back off, taking out his frustration as frightened eyes stare back at him.

Yes, all 4 of these are tantrums. None of these people were in control of their emotions and reactions.

Tantrums are a strong emotional reaction to a stimulus. When the information coming in trips an alarm and gets sent to our more primitive limbic system rather than our cortex (or thinking brain which houses logic and reasoning), a tantrum can result. It actually takes a lot of maturity and self-control to not react in such a way, because when that alarm gets tripped, our bodies get flooded with hormones that make us want to fight or run.

This is tough stuff to love courageously through, but if we want to teach children the emotional control they need to keep from acting like Blake, Sophia, and Damon, then we have to start loving them courageously when they’re having tantrums like Allie.

I realize this isn’t your typical tantrum post. I’m not supposed to be calling out the parents here. I’m supposed to be telling you how to stop your kids from having tantrums. Yet, if nothing else, we need to see the humanness of tantrums. The same basic biological process that happens to you when you yell is happening to your child. Let’s acknowledge that it isn’t manipulation or done for the sole purpose of annoying you, but it is a human reaction. Let’s see the human behind the behavior.

This isn’t a behavior problem to be squashed, but a human in distress. Help.

Sure, I understand that sometimes kids have a tantrum just to get their way.

This is embarrassingly similar to our parental tantrums, isn’t it? “My kid won’t do anything I say until I start screaming!” So, we pitch a fit to get our kid to act.
Then, we get really mad when our kid pitches a fit to get us to act.
But see, that doesn’t mean that you are manipulative or mean or bad. It doesn’t mean your kid is either. It simply means that, at that particular moment, both of you are out of resources. You have no idea how to get your need met in that moment other than to tantrum.
So it stands to reason that what you and me and the children all need are more resources.
Two things need to happen in order for people of all ages to avoid a tantrum.
1. Understanding of emotions, triggers, and reactivity.
2. Self-control.

The part of the brain that allows us to think logically – to reason about what will happen if we do something – is still very underdeveloped in Allie. That’s also the part that houses higher emotional control. We’re expecting more of Allie than she’s capable of. It’s still developing in Blake, too, though he should have enough control to keep from punching someone. Damon and Sophia have fully developed thinking brains now; they just need the self-control.

If it’s hard for us, imagine how much harder it is for children. Often, these tantrum throwers are 12-36 months old. They’re so new, still learning, still developing. How can we help hem develop optimally?

When we withdraw love and attention, we send the message that they aren’t worthy of us at that time. This is common advice, though. Ignore the child who tantrums. That’ll teach them. Yes, it will. It will teach them that they have to win your love. That’s not giving courageous love; that’s giving conditional love.

But you don’t want to give her the idea that throwing a tantrum is okay. I know. Here goes the cat out of the bag. Love doesn’t teach her that.

So, here’s how to love courageously through a tantrum.

1. Never withdraw your love and attention. You don’t have to necessarily give the child more attention as some may feed off of that, especially if it’s when they get the most attention, but don’t ignore his very existence. That hurts. Acknowledge his distress and empathize with it, even if from a distance. Some children want held, some want left alone, all want to feel loved and understood.

2. Make sure she gets lots of loving and positive attention every day. If the only time she gets attention is when she pitches a fit, she’s more likely to pitch fits. Not really out of a manipulative mind, but basic cause and effect.

3. Teach about emotions. There are a lot of ways to do this besides just naming them as they happen. Check out these free printables from Kidlutions or play games. Also, help them see and acknowledge what triggers them. “You get really upset when it’s time to leave grandma’s. Let’s work on ways to help you feel better about that.”

4. Teach specific ways to deal with emotions. My son used to love to pop a balloon when he was angry. He was probably 2 at the time. It was a release for him. All kids (and adults) have different ways of calming themselves. Some like music. Others reading. Still others need to do something physical like clap their hands or rip paper. If they have an appropriate outlet for releasing their frustration, over time they’ll learn to seek that outlet first.

Talk about whatever caused the tantrum after it’s over and talk about ways to improve. It’s difficult to hear during a raging storm, but much easier when the waters are calm. Wait until emotions are back to baseline before teaching the lesson. During the tantrum, just be courageous.

5. Control yourself. Tantrums often cause us to have our own strong reaction that we have to learn to control so we can show up and help our kids.

6. A little grace. Hey, we are all human beings here. That doesn’t excuse poor behavior, but if you’ve ever lost it on your kid or partner, you can at least empathize with that strong feeling that seems to suck us all into the pit at some point. Learn better. Teach them better. And give a little grace when it’s needed.

It takes strength to offer gentleness to a screaming child. It takes self-control to be steady in the face of an emotional storm. If being present and loving while still holding a limit through your child’s raging emotions isn’t courage, I don’t know what is.

Think about your initial gut reaction to tantrums. What happens in your body? What thoughts go through your mind? What can you do to calm your own reaction enough to love your child courageously through that time? When does your child normally have a tantrum? Can you see a pattern? Are there changes you can make to help your child?

Join me tomorrow for Loving Courageously Through Burnout.

Read the post that inspired the Love Courageously challenge.

If you’d like a wearable daily reminder, pick up a Love Courageously reminder band in my shop (available in the US only, free shipping). *limited number available*

The “I CHOOSE LOVE” bracelets you requested have been ordered! You can preorder yours now in red or purple, debossed with white lettering (available in the US only, free shipping).

Order my bestselling book for more ways to embrace love. 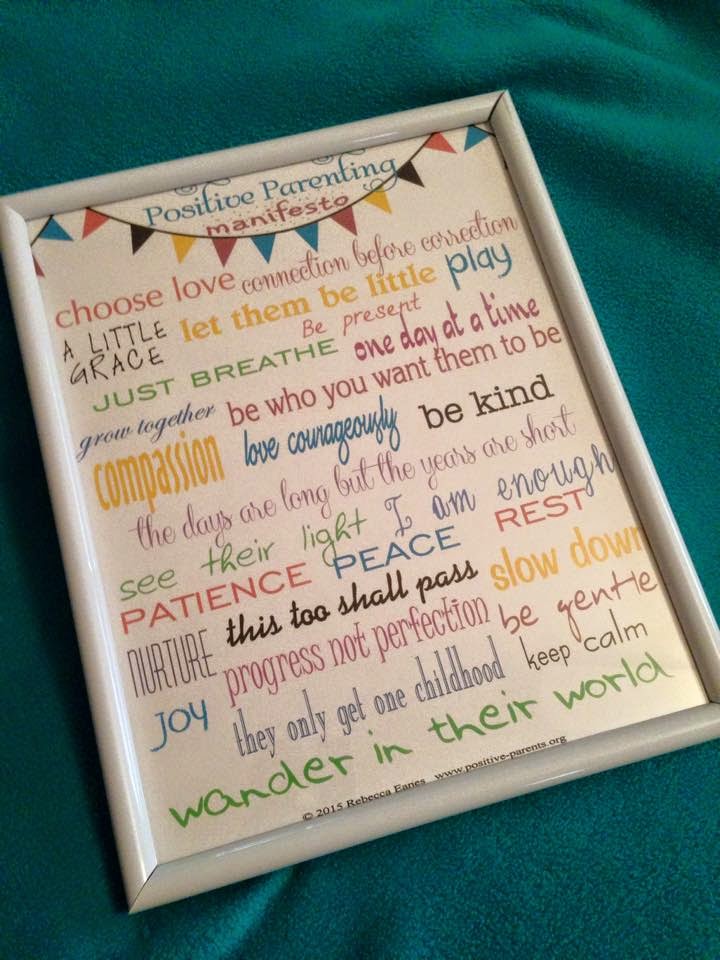 This manifesto is a beautiful declaration of your intentions as a positive parent. High Quality Downloadable PDF Print. Get it here.