Disconnected: The Trap of Conventional Parenting 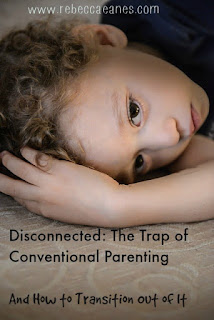 In my new book, Positive Parenting: An Essential Guide, I share my hard-won insights on giving up the conventional parenting paradigm to reconnect heart to heart with my children. I believe parenting is about so much more than discipline, so I discuss important topics less spoken about making this a unique book about building lasting family bonds and reclaiming joy in parenting. 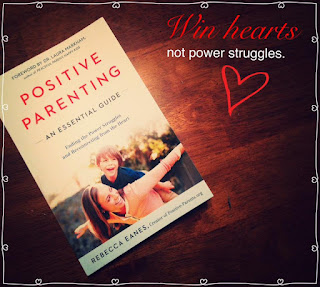