Always a Bundle of Joy 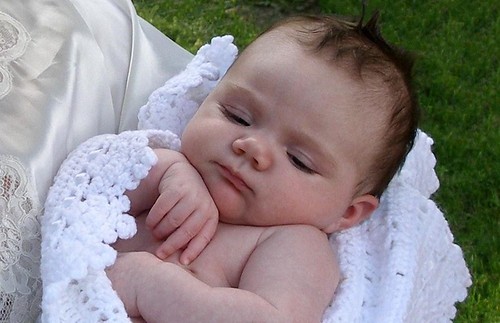 Remember when you first held your newborn in your arms? So sweet. So precious. Your little bundle of joy. Recall the first time you gazed into her eyes. You remember fondly the first time your baby smiled, rolled over, and began to crawl. Your heart fluttered the first time she said “mama” or “dada.” You cheered him on as he took his first step. Everyone gushes over babies. They’re so innocent.

Then your baby becomes a toddler, and suddenly you’re flooded with warnings. “Uh-oh! Watch out now!” “Look out! Here come the terrible twos!” In the span of a few short months on Earth, children go from innocent to trouble. 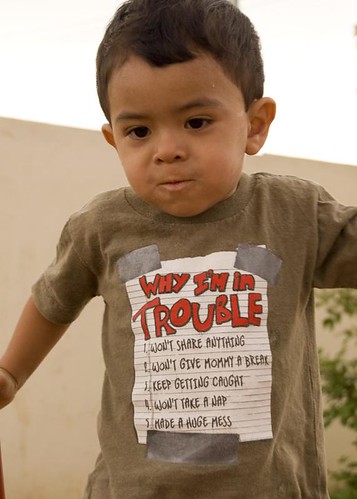 Somehow, the innocence has already been lost. Now they become almost an adversary. They start manipulating us with their tantrums! They begin testing our authority! If you’re not careful, they’ll even try to run the house!

Do you think this common perception of toddlers and preschoolers skews the way we view their behavior from the get-go? Do you think all the labels we have pinned on young children, such as “brats” and “terrible twos” and “tyrannical threes” may have distorted our lens through which we view them?

What if it’s all wrong? What if there is no manipulation? What if innocence is not lost? In Dr. Becky Bailey’s book Easy to Love, Difficult to Discipline (which I adore, by the way), there is an entire chapter on positive intent. Here is an excerpt from that chapter.

When you attribute negative intent to others, you subtly attack them. Your attempt to make them feel bad about themselves and their choices is a form of assault. You actually implant a feeling of danger in others every time you try to make them feel bad, wrong, or responsible for your upset, and this sense of being in danger usually creates conflict, as the other person becomes defensive, not cooperative. The conflict mounts if you proceed with your own agenda without inspiring the other person to cooperate. When you learn to attribute positive intent to other people, you possess a powerful skill. It is the skill you need to transform opposition into cooperation. 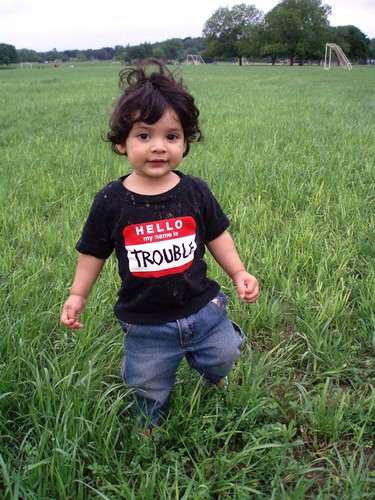 By attributing negative motives to him, you highlight character flaws that he, in turn, incorporates into his self-concept.

“Misbehavior in children is an attempt to communicate, when all else has failed. Children have a drive to love other people and to be a contribution to the people around them. It is time for all children to be recognized as the magnificent people they are, and accorded the dignity and respect that is due every human being. We must establish a new way of seeing children.” – The Kids’ Project

Leave behind old perceptions. Change your lens. Look deep into the eyes of your 2, 4, 8, or 12-year old. Those same eyes you gazed into that first day. Look for the innocence. Look for the kindness. Look for the positives. If we choose to perceive them to be, then they will always be our bundles of joy.